A silicon valley-based startup, ThrowMotion produces ‘next-generation’ web-connected table games that are designed for both corporate and home users. Their games combines stunning realistic play with online competition and leaderboards. The company’s flagship product is the world’s first live action cricket game which has already been a hit with major companies like Google, Cisco, and Coca-Cola.

The client had an existing Android tablet app that connects with the real Cricket board game and displays game progress for the players and the audience around that table just like a scoreboard. ThrowMotion was looking for two things: a new mobile app for players and general audience to stay connected with the game even when they are not near the table or when someone else is playing. The company was looking for long term reliable development partners to take up their app platform in order to improve it and make it sustainable.

After evaluating several vendors, ThrowMotion chose Folio3 as its development partner for this project due to their reputation for delivering high quality solutions and extensive expertise in developing innovative mobile applications. Following initial discussion, Folio3 dedicated an expert team of developers on the project who implemented strategies as per their assigned tasks and soon became completely involved with developing ThrowMotion’s mobile app by moving the whole backend to a new infrastructure and using their application expertise in the cross platform mobile app area. 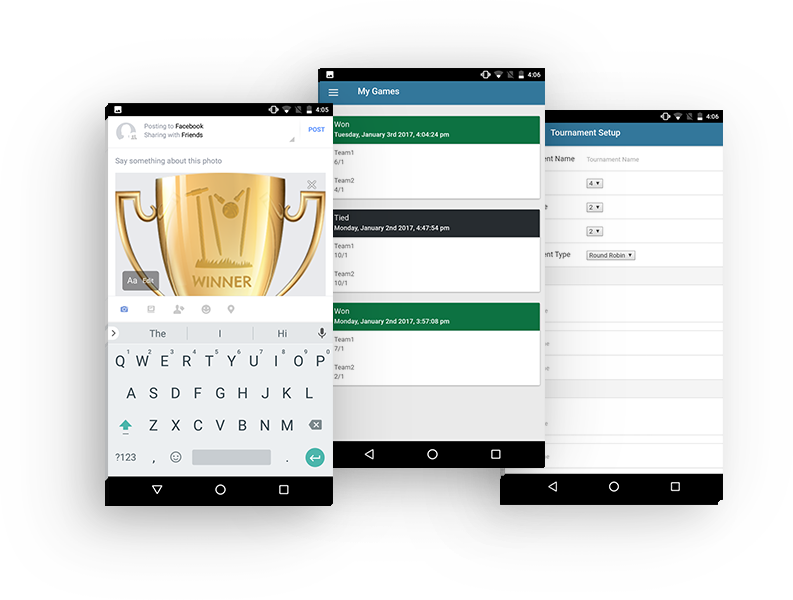 Folio3 used the Ionic framework to develop a high performing and alluring mobile app that would cater to both frontend and backend processes. Apps built with ionic can make complete use of themes written in various languages while running as a progressive web app that requires development only once to run everywhere. The hybrid framework of Ionic provided an unbiased functional and beautiful design for the ThrowMotion app on all mobile platforms and devices, giving the application a performance efficiency that’s unmatched by any other platform.

The company had an Android app at a very basic level but thanks to the Folio3 team’s development expertise, they were able to build and deliver a customized cross platform app to meet the specific requirements of the client which helped increase the involvement of players, especially those who are not directly playing but following others. The strategy also helped in marketing the ThrowMotion app by allowing users to share scores and statuses which resulted in a steady increase of the client’s user base.

The project in currently an ongoing engagement which initially took 6 months to launch. Folio3 is now proudly managing the ThrowMotion software apps end to end. 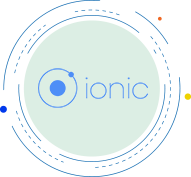 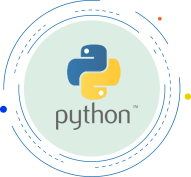 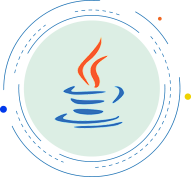 The innovative mobile app solutions were developed for the client using Ionic, Python and Java.

Let's build something
amazing together.

Simply fill in the form below 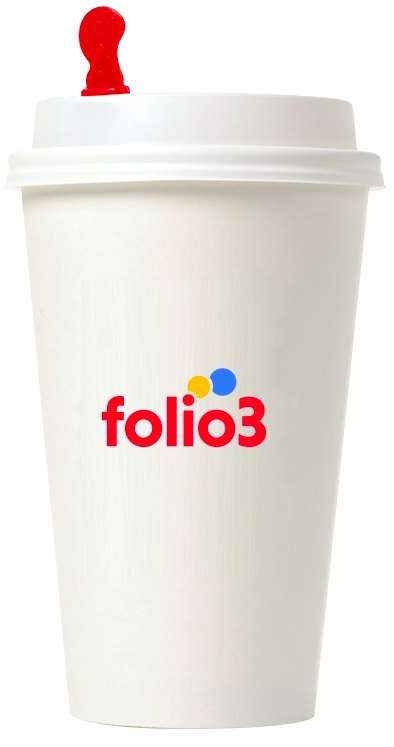